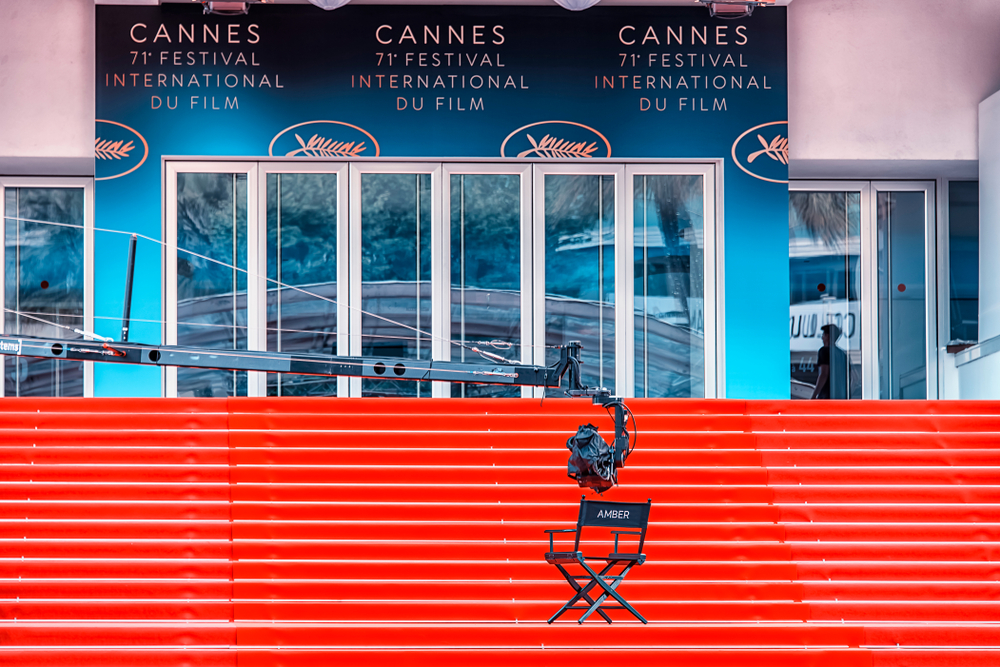 Cannes: City of Glamour and Industry
The festival town of Cannes is one of the most visited resorts in France, with an average number of tourists per year reaching an incredible 9.4 million, according to the Institut National de la Statistique et des Etudes Economiques (INSEE). It is also one of the resorts along the glamorous Cote d’Azur which boasts some of the most exclusive villas for sale South of France. Much of the luxury villas for sale in Cannes belongs to an international community who enjoy being close to the world famous Croisette and its luxury boutiques, restaurants, and hotels. But there are also a number of savvy buyers who snap up luxury villas in Cannes as a buy to let investment.  A large chunk of the 9 plus million visitors who flock to Cannes each year do so to attend the many conferences and congresses that are held there throughout the year. According to INSEE one in five of every visitor to the Riviera is a businessman or woman who are in need of somewhere to stay. Some choose a large number of hotels which line the seafront – but a great number rely on finding a luxury villa in Cannes that are rented out on a short-term basis during the events. 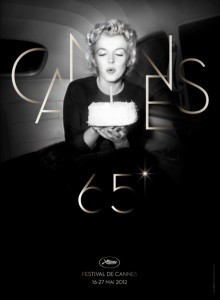 Of course, the most famous of these events is the glittering Cannes Film Festival, which is attended by the great and good of the world’s cinema for two weeks every May. But there are also another 26 conferences that are held in and around the majestic Palais des Festival which sits imperiously on the Croisette, a stone’s throw from some of our most sought after villas for sale South of France. Perhaps the second most famous event held in Cannes after the Film Festival is MIPIM, which takes place in March. MIPIM is the world’s leading real estate exhibition and conference which sees nearly 20,000 of the world’s most influential property experts descending on the town. Over four days, key property figures meet together to view projects, strike deals and make contacts in a string of events attended by people from more than 90 countries across the globe. MIPIM was launched in 1990 to showcase property development projects to potential investors. The conference now focuses on key issues facing the property industry such as sustainable urban development and global economic hurdles. The annual MIPIM awards are given each year to industry leaders for their outstanding contributions to the real estate sector. As well as MIPIM Cannes, held every spring, there is also an event which takes place every autumn, called MIPIM Asia.
« Back
Contact us for assistance