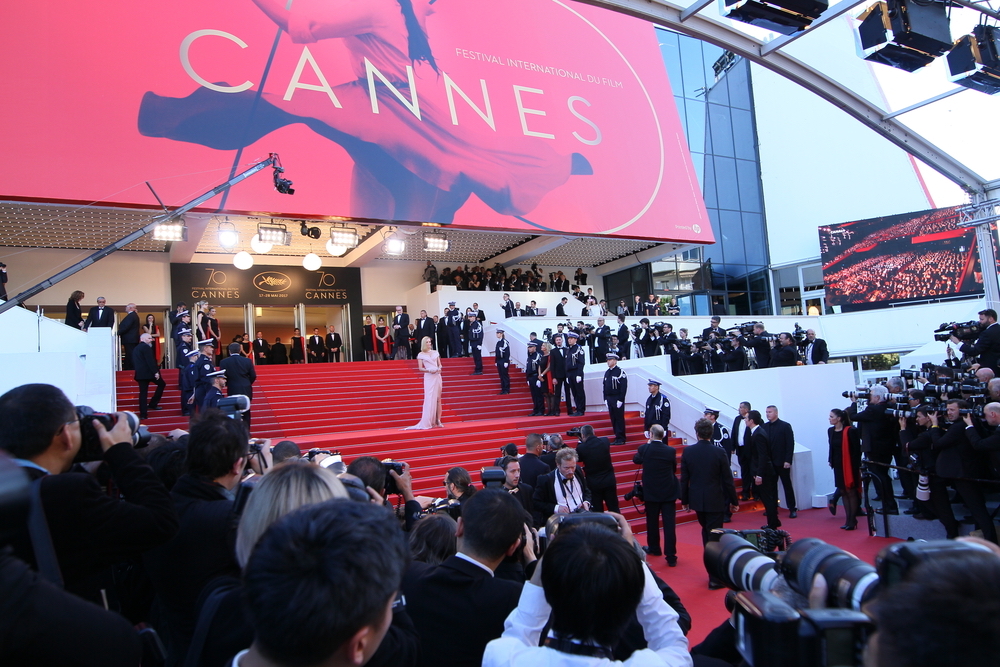 The Cannes Film Festival is widely known as one of the most glamorous events on the French Riviera, seeing countless A-Listers and up-and-coming film stars grace this seafront town with their presence. Red carpets are rolled out, magnums of Champagne are drunk and designer outfits are de rigueur. But what is it actually all about? As Cannes Film Festival 2019 approaches, we look into the history of the event, what we can expect from this year and practical details like where to stay - Cap Villas offers a range of stunning villas for Cannes Film Festival.

When and where is the
Cannes Film Festival 2019?

The 72nd annual Cannes Film Festival will be held from Tuesday 14 to Saturday 25 May 2019, at the new, elegant Palais des Festivals et des Congrès. The first Palais des Festivals was built in 1949, however unstoppable success of the Cannes festival saw the government build this new construction in 1979. This six-storey modernist building is located on the site of the old municipal Casino, offering over 35,000 square meters for exhibitions, various rooms and no less than 18 auditoriums. All this space makes it the perfect place to host the ever-expanding Cannes Film Festival 2019.

What is the Cannes Film Festival?

The Cannes Film Festival, or Festival de Cannes, is an exclusive event premiering international films of all genres to industry professionals. Making its debut in 1946, the festival now held every year - typically in May - and is one of the most anticipated Spring events on the Cote d’Azur. Alongside short and long films from established directors, Cannes also accepts movies from film students and is often the place where new talent makes its name.

Why is it so important?

Along with the Venice Film Festival and Berlin International Film Festival, Cannes is one of the world’s prestigious ‘Big Three’ movie events. With a history of previewing an unfailing collection of brilliant films, Cannes has launched the careers of many filmmakers and actors. Its judging panels are also filled with famous directors, producers, actors and composers, giving the event an extra level of caché.

The films are entered for review in different categories, but the most important award is the Palme d'Or or Golden Palm. Winning this award can instantly propel a film to success, explaining why it is so coveted in the industry.

What can we look forward to at the Cannes Film Festival 2019?

The Official Selection for the Cannes Film Festival 2019 will be released on the 18 April, meaning we don’t yet know the line up of films that we can expect. However, what we do know is that Mexican director Alejandro González Iñárritu is President of the jury, succeeding Cate Blanchett, who was chair last year. This will be the first Cannes to be chaired by a Latin American filmmaker, and the director has expressed his excitement at being chosen, saying: “Cannes is a festival that has been important to me since the beginning of my career. I am humbled and thrilled to return this year with the immense honour of presiding over the Jury.” We can’t wait to see the immense range of films on offer. 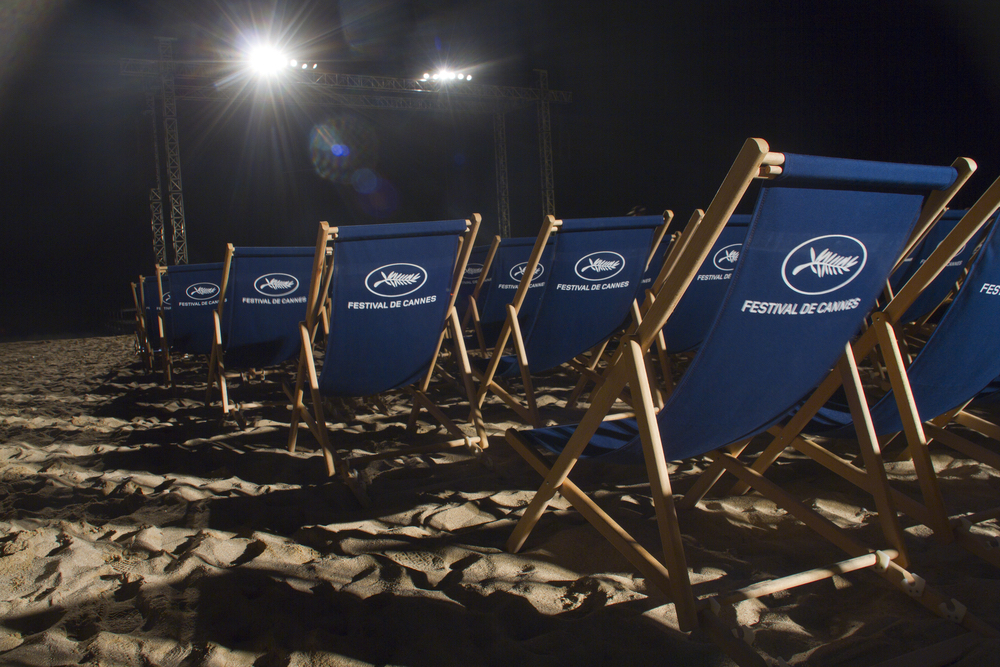 Where should I stay during Cannes?

Cap Villas offers a selection of beautiful villas for Cannes Film Festival 2019 - take a look at our villas for rent in Cap d'Antibes to find the perfect home away from home. Our dedicated team would be delighted to help you - we’ll look forward to seeing you at the festival!
« Back
Contact us for assistance