Cap Ferrat is Number One 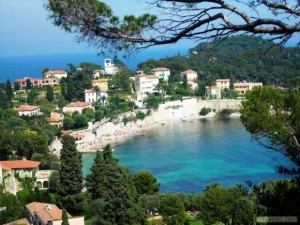 France has a higher concentration of luxury properties built in residential hotspots outside cities than anywhere else in the world, according to new research. And of all the non-urban property hotspots across the globe, Saint Jean Cap Ferrat – where Cap Villas has a number of exclusive luxury properties for rent - is the most expensive. According to the report, issued by the Prime International Residential Index which monitors the price of luxury properties the world over, there are certain non-urban pockets where price tags are even more expensive than those commanded in London, Paris and Tokyo. France nets four out of the top 10 rankings, with property for sale in the South of France figuring in first, second and fourth position. While Saint-Jean Cap Ferrat comes in at the top of the table, luxury properties for sale in Saint Tropez bring the fashionable fishing port in at number two, with Cannes figuring at number four in the rankings. According to the research, prices for luxury properties on Saint Jean Cap Ferrat, a spectacular peninsula sandwiched between Nice and Monaco are among the highest. The charming town of Saint Jean Cap Ferrat has grown around a picturesque port, home to some of the most luxurious super yachts in the world. The peninsula is dotted with some of the region’s grandest architecture discretely hidden behind mature gardens, with enviable views of the coast. 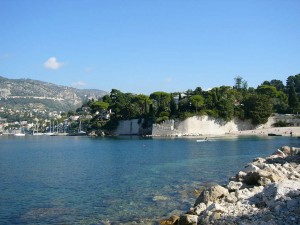 Many luxury properties enjoy access to private beaches, but those that don’t are only a short meander to any one of the numerous coves which cling to the promontory. Meanwhile Saint Tropez is famed for its stunning white sandy beaches, and the very few waterfront properties that do come up for sale are amongst the most sought homes in Europe, if not the world. Below is the list of Top 10 Non-Urban Locations: 1. Cap Ferrat, France 2. Saint Tropez, France 3. Courchevel, France 4. Cannes, France 5. Cyprus