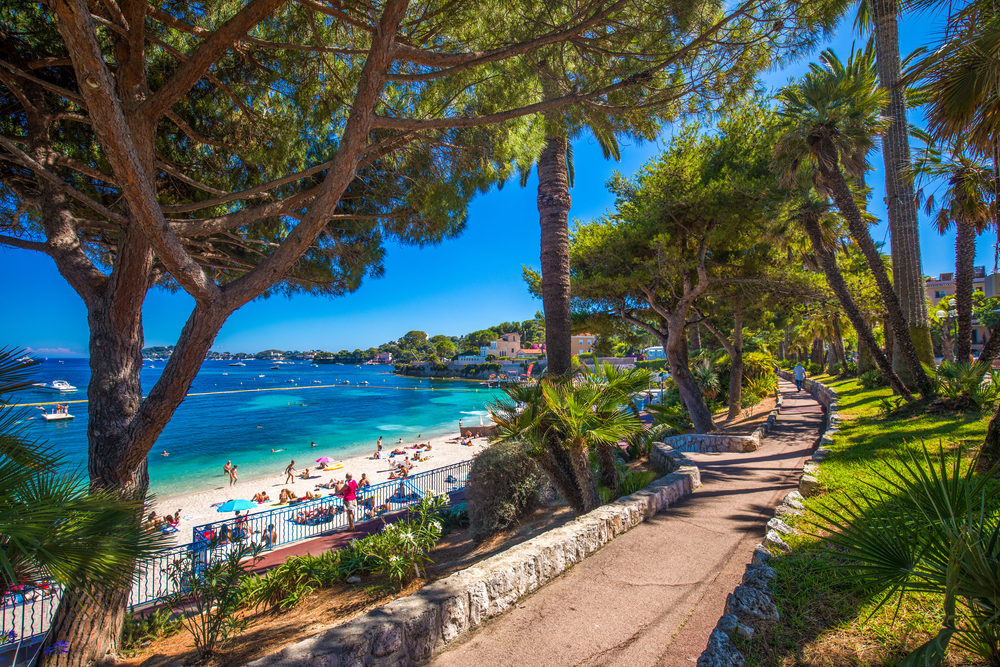 Discover the Historic Town of Beaulieu-sur-Mer 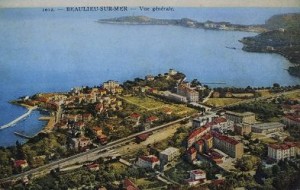 Beaulieu-sur-Mer is a particularly charming town situated on the picturesque road which follows the contours of the coast from Nice to Menton on the French Riviera. Just a stone’s throw from Monaco and a 20 minute drive from Nice Cote d’Azur international airport, the town is becoming an increasingly popular choice for those hunting for luxury villas for sale South of France.  A preferred winter hotspot for many of Europe’s monarchs who built magnificent second homes here during the Belle Epoque, Beaulieu-sur-Mer now boasts some of the most beautiful properties for sale in South France. Luxury villas in Beaulieu-sur-Mer are stunning. Legend has it that Beaulieu-sur-Mer got its name from Napoleon Bonaparte, who, on discovering the small coastal settlement in 1860, cried out ‘O qual bel luogo!’. In his Corsican mother tongue the emperor had just proclaimed that the town was ‘a beautiful place’, the name by which it then became known. However, Napoleon was not the first seafarer to come across this picturesque port. The first records of settlement date back to ancient Greek times, when the village was known as Anao. The inhabitants fled the town in the 6th century when it came under attack by the Lombards, and it was not until 1295 that Charles II Duke of Anjou and Count of Provence managed to entice the population to return to the coast from the mountains. Beaulieu then became a note-worthy port until the 18th Century when much of its trade was lost to Nice.

At the end of the 19th century Beaulieu-sur-Mer began to attract the world’s affluent set who came to the resort to take respite from the harsh winters of northern Europe and America. One such visitor was James Gordon Bennett Jr, publisher of the New York Herald, who settled in Beaulieu-sur-Mer in his Villa Namouna and lived there until his death in 1918.

To cater to the affluent population a casino was built on the town’s principal promenade in 1903. The Grand Casino de Beaulieu was constructed in the Art Noveau style and house-hunters looking for properties for sale in South France will see that the building is still an impressive site on the seafront today. Another historical building which has put Beaulieu firmly on Europe’s tourist map is Villa Kerylos, a spectacular palatial property situated on a plateau overlooking the Baie des Fourmis. The mansion was built by archaeologist and architect Emmanuel Pontremoli for Theodore Reinach from 1902 to 1908 and is believed to be an exact replica of a Greek villa constructed on the island of Delos in the 5th century BC. Kerylos Villa is full of beautiful mosiacs, marbles and frescos and people looking for luxury villas for sale South of France are highly-recommended to take time to visit the villa.
« Back
Contact us for assistance