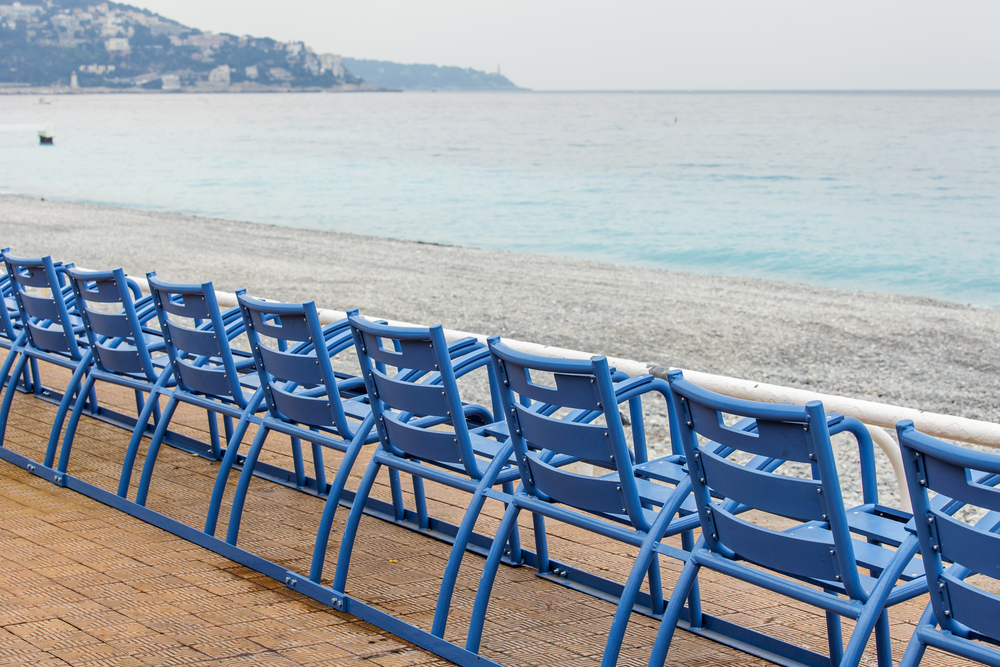 Property on the French Riviera - No Crisis Expected Anytime Soon 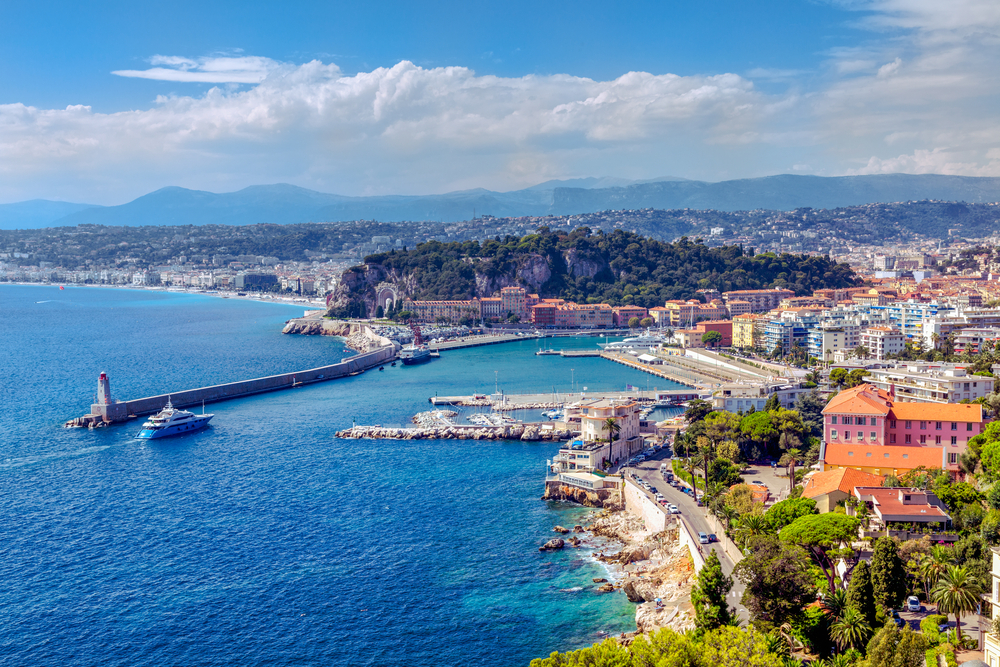 French Banks learned the hard way at the beginning of the 1990s. Speculation, low-cost mortgages, doubtful borrowers and a booming market….sound familiar? It took years for the market to recover but recover it did. Scarred but intact the banking community tightened its internal regulations and the French Government established legislation to protect the purchaser from over-indebtedness holding the banks responsible. The result is that while the rest of the world chose the easy money route into subprime lending, the French banks maintained their control over the French lending market. The result is a relatively stable property-based economy, with little devaluation at the lower and middle market price levels for properties which fall into what can be described as “not uncommon”. The French Riviera comprises a limited potential for development, strict urban planning regulations and all the advantages of a beautiful landscape, a sophisticated lifestyle, political and social stability plus a benign climate. No wonder then that in times of crisis “when the going gets tough”, the tough go to the Côte d’Azur, for security, stability, and capital appreciation. Because the demand for uncommon properties surpasses the offer, villas in outstanding positions, having sizeable landscaped grounds and sophisticated luxurious appointments maintain their price levels and benefit from increases in value well beyond both inflation and current interest levels. The region is synonymous with Provencal Architecture. It can vary between the ancient stone farmhouse for sale in the countryside to the modern Mediterranean styles found in other neighboring countries. Rarer are the classical homes of the fabulous Belle Époque era of the beginning of the 20th century. Equally rare, but increasingly available, are the elegant contemporary homes so long absent from the market, with large sliding doors onto vast terraces, spacious, bright volumes, ultramodern appointments and the subtle marriage of glass, stone, stainless steel, wrought iron, ceramic and wood. An exceptional property, meeting this description is in Cannes.
« Back
Contact us for assistance