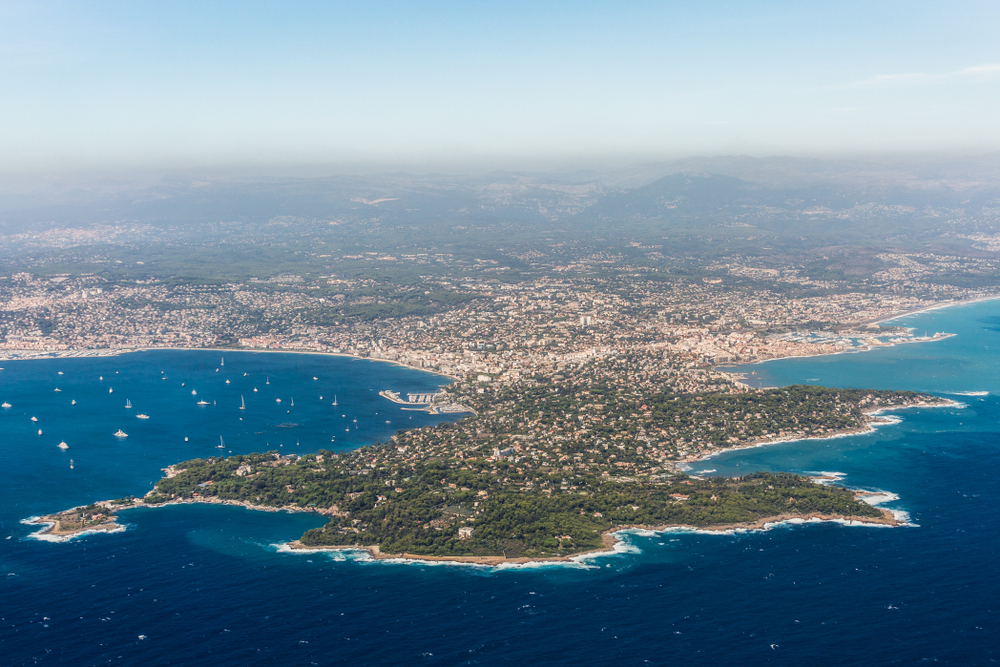 The French Riviera’s Master Of Reinvention: Hotel Du Cap Eden Roc
This once-forgotten gem has managed to reinvent itself from writers’ retreat to yacht club, and from military hospital to the exclusive resort it is renowned for today. Surviving two world wars and shapeshifting through many identities, the Hotel du Cap Eden Roc has managed to remain a desirable destination for artists, celebrities and royalty today. 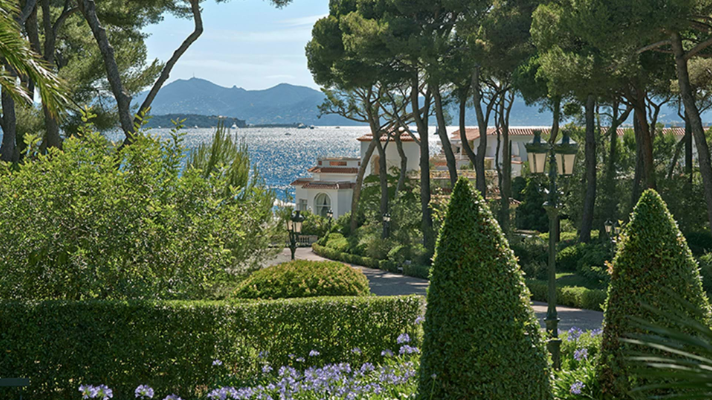 From writers’ retreat to palatial resort

Winter used to be the most popular time to visit the French Riviera, as fashion considered the coast an unhealthy place to be during the summer months. However, the site where Hotel du Cap Eden Roc stands went against tradition by opening for the summer season – initially as a writers’ retreat in 1870, and then as a saltwater swimming pool and tea room.

As its popularity grew, the swimming pool was enlarged, and the tea room became a restaurant to host the newly-established yacht club in the 1930s. Wartime saw the site turned into a key military hospital for allied troops, and then later restored to its former glory.

This marked the dawn of its new era as a hotel. By the 1970s, the Hotel du Cap Eden Roc was firmly established as a luxurious paradise in the heart of the Riviera.

Lavish parties were held here during the opulent jazz age, with guests including Ernest Hemingway, and Zelda and Scott Fitzgerald. In fact, Fitzgerald immortalised the hotel as the "summer resort of notable and fashionable people" in his novel Tender is the Night.

Picasso also enjoyed the hotel’s comforts and agreed to design the Pavilion’s menu. Even today, movie stars rub shoulders with European royalty, as the lavish parties of the golden era continue.

Tucked into the pine groves on the southern tip of the Cap d’Antibes, families and friends enjoy year after year of idyllic summers within the hotel’s dreamy, secluded grounds.

Many are drawn in by its history as well as the five-star service, amenities and ultimate privacy that this special location affords. It remains an in-demand and highly desirable destination, with the Hotel du Cap Eden Roc prices for rooms starting at £595 per night in low season.

The hotel was recently awarded the prestigious 'Palace distinction’ for its exceptional characteristics, services and qualities, as it continues to refine and redefine luxury.

Prefer to experience the glitz, glamour and golden summers from the comfort of your very own holiday home? Why not rent a luxury villa on the French Riviera, putting you in prime position to explore this glamorous hotel without paying Hotel du Cap Eden Roc prices. Get in touch with our friendly team to find out more.
« Back
Contact us for assistance