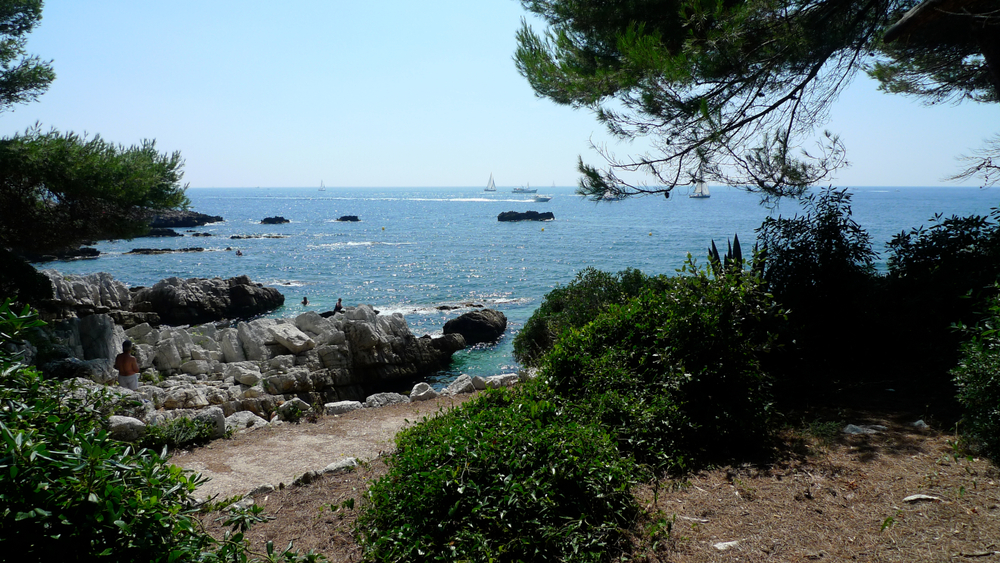 Top Ten Things to do in and around Cap d'Antibes
Antibes has been hugely popular with visitors to France ever since it was fortified by the Greeks in the 5th century BC. The Greek army poured into the small settlement in between what is now Nice and Cannes to make use of its position on the largest of the Cote d’Azur’s peninsulas to protect their territory. Now it is home to a thriving international community, some of whom come to seek work on the scores of stunning superyachts which line Port Vauban, one of the biggest marinas in the world. Others who bought Cap d’Antibes real estate come to enjoy the good life in one of the most beautiful destinations in Europe. It is also a popular holiday destination with many taking a Cap d’Antibes villa rentals year after year. Below is a list of the Top Ten Things to do in Antibes and what we think many come back year after year for: For all those tempted in Cap d’Antibes rentals for short or long term stays Carlton International are leading the way in service and choice. Alternatively, for Cap d’Antibes real estate you won’t be surprised to hear Carlton International have the finest collection of properties available in and around Antibes and along the French Riviera.
« Back
Contact us for assistance