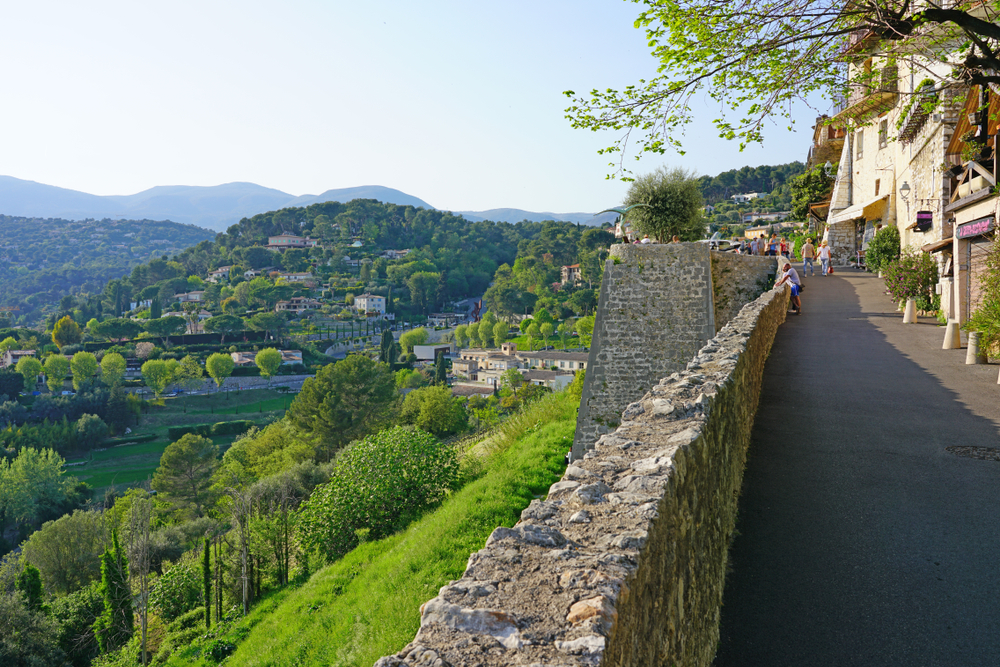 Vence – The Marvel of Provence
There are undoubtedly some questionable prophecies that derived from renowned French writer, doctor and seer Nostradamus, but it appears his comments on the hilltop town of Vence were spot on. For after a visit to the ancient town not far from his home in St Remy de Provence, the 16th-century prophet declared that the ‘Garden of Vence’ was the ‘marvel of Provence’. Set on a craggy hillside a few kilometers inland from the coastal resort of Cagnes-sur-Mer, on the Cote d’Azur, Vence is a magical town which is very popular with those hunting for French Riviera rentals. The town is built around an ancient walled core of medieval buildings, narrow winding streets and cobbled squares, 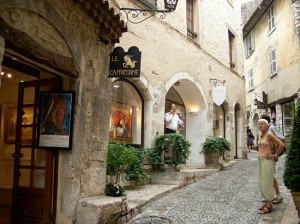 At the heart of Vence is the attractive Place du Grand Jardin which is lined with smart cafes, packed today with an international clientele who come to spend the summers in villa rentals in the South of France.  The square is also home to Les Nuits du Sud in July and August, a widely-acclaimed musical festival to which many people taking out French Riviera rentals flock. But in eras gone-by these cafes were filled with artists who gathered in Vence between 1890 and 1960, to soak up the Bohemian atmosphere and appreciate the wonderful light. One such artist was Henri Matisse, who bought a house in the town shortly after the end of the Second World War and it is here that he is said to have completed his greatest work – The Matisse Chapel – also known as the Chapelle du Roaire des Dominicaines de Vence. Situated just on the outskirts of Vence on the windy road to Saint-Jeannet, the stark-white chapel was designed by Matisse between 1947 and 1951 after a sister from the local convent Sister Jacques-Marie asked for his help. Sister Jacques-Marie had cared for Matisse when he fought cancer before she entered the convent, and the pair struck up a great friendship. The chapel, which is one of the most visited attractions by those enjoying French Riviera rentals, is an understated building apart from the tall cross on the roof. The interior, which is built from white stone, includes a stunning stained-glass window in which only the three colors yellow, blue and green are used. Matisse is said to have fallen in love with Vence, saying: "This morning, strolling in front of my home, seeing all the young girls, women and men riding their bicycles to market, I thought I must be in Tahiti."
« Back
Contact us for assistance