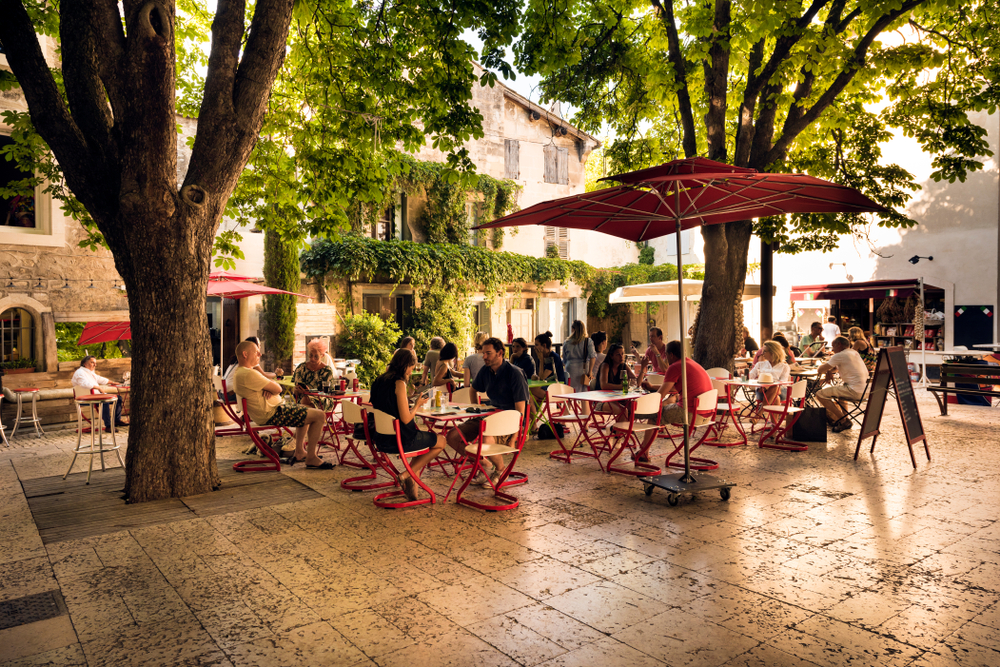 Cultural Events in South of France
The Saint-Tropez peninsula, with its golden sandy beaches, charming Provencal villages and glamorous allure, is one of the most exclusive regions of the South of France. Famous for its luxury hotels, trendy beach bars and the gamut of superyachts which moor in the azure blue waters off the coast, it is arguably the French Riviera’s chicest resort. But perhaps what those fortunate enough to hire a villa in Saint Tropez don’t realize is that the region is also famous for a number of cultural events which run in and around the picturesque port throughout the summer months. 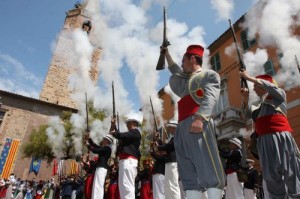 Visitors choosing to hire villa rentals in the South of France during the month of May will be enchanted by the historic Fete de la Bravade, a festival held in honor of Saint-Tropez’s patron saint. The colorful parade passes through the port behind a bust of the patron saint during the three-day party. Next on the calendar is the Fete des Espagnols, which takes place on June 15th every year. This festival celebrates Saint-Tropez’s defense against the Spanish in the 17th century and holiday-makers choosing a villa rental in the South of France will be mesmerized by this joyous event. 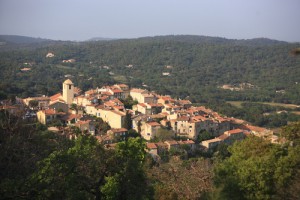 During the months of July and August, those holidaying in luxury villas Saint-Tropez should focus on the picturesque village of Ramatuelle for their cultural fill. Ramatuelle is approximately 10km from Saint-Tropez, set behind impressive medieval ramparts on a hilltop overlooking the Bay of Pampelonne. The village is only a short drive from a large number of luxury villas in Saint-Tropez and well-worth a visit. Between 16th and 21st July the village’s Theatre de Verdure will come alive with the sound of classical music during the Festival Classique de Ramatuelle. The festival, the patron of which is Saint-Tropez’s very own Brigitte Bardot, welcomes maestros from across the globe to give concerts in the open air. Ten days later, and the theatre erupts into life again with its world-famous drama festival which runs from 31st July to 12th August.  Enjoy a feast of theatre from one-man show’s to large-scale musicals during this much-acclaimed fortnight. Nearing the end of August, from the 16th-21st, thespians give way to jazz musicians for the legendary Festival de Jazz a Ramatuelle, where top class acts come to play in a series of open-air concerts. 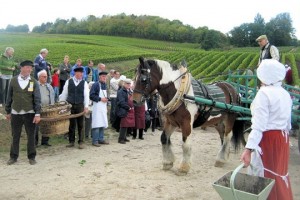 But those looking for villa rentals in the South of France in September should not despair. There are a number of events in and around Saint-Tropez in late summer including the Fetes des Vendanges, an event which celebrates the beginning of the grape harvest. Saint-Tropez, in the Var department of France, is surrounded by mile upon mile of vineyards, with wine production being one of the region’s most important industries.
« Back
Contact us for assistance